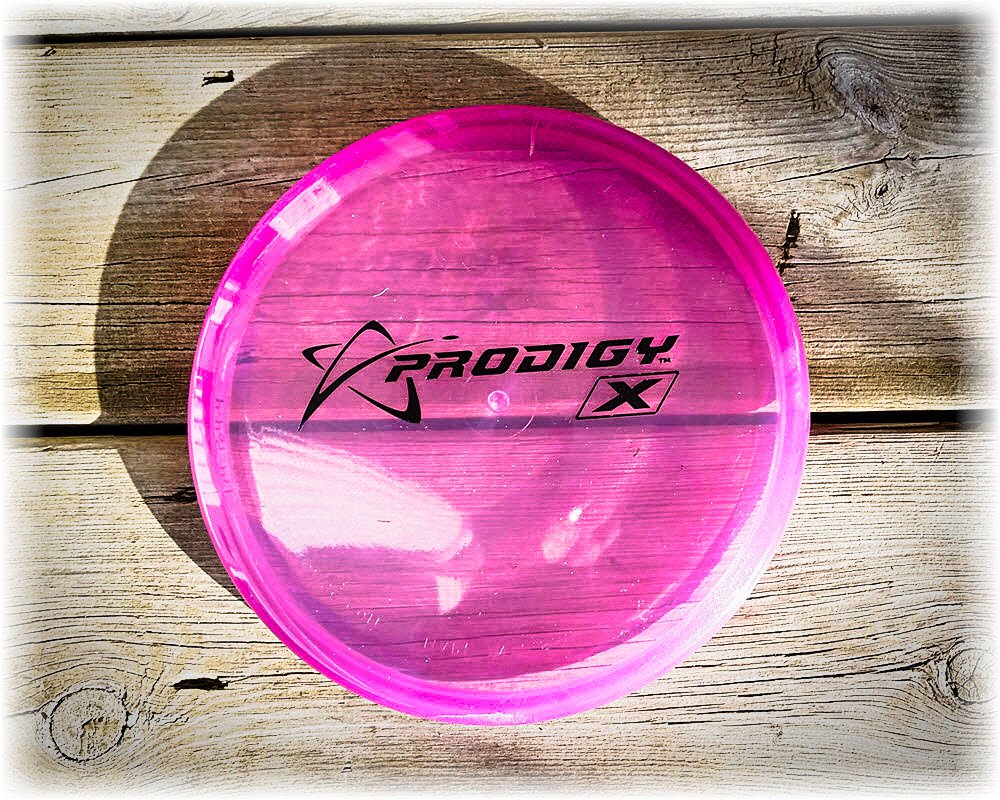 When Infinite discs set us up with a Prodigy PA4 to review I had not looked at the numbers but immediately thought, “Holy cow this feels like my Magic!”

“The PA4 will turn up when thrown hard and will then have a long glide and gentle turning finish.”

The Prodigy PA4 really does feel like, and performs similar to, a Gateway Magic.  The PA4 has less glide than the Magic so I can shape my shots a little better with the Magic but with the extra fade I’d consider the PA4 slightly more consistent.  Basically, this is an amazing understable putter with great approach capabilities.  Here’s the PA4’s profile compared to the Magic:

Since I primarily throw an understable putter, the PA4 felt normal for me.  It handles an anyzher line inside of 50 feet quite nicely with a decent fade at the end.  Straight lines are no problem and hyzer putts will hold a gentle line without the strong drop at the end.

Because of it’s relatively low glide it putts decently in the wind compared to other understable putters, but it’s still affected and you may need to play into the wind more than usual.  I didn’t consider the PA4 a great turbo putt disc, but I’ve not found many understable putters that turbo well anyway.  Roll-aways, especially on hills, are a concern because it’s got a blunt nose.

At first the upshots were tough for me because I prefer a power grip and the PA4 just doesn’t like a lot of power.  It was inconsistent and turned hard until I switched to a fan grip which worked much better and I noticed that it actually flew more consistently when I threw slightly nose up.  It’s a nice gentle approach disc after you figure it out.

The PA4 sill liked long anhyzer shots outside of 50 ft and still faded back with confidence, and outside 100 ft I noticed the fade wasn’t as pronounced.  It stood up on most hyzer shots and traveled straight. Due to the lack of glide the Prodigy PA 4 didn’t rise up much, but it also didn’t just drop and instead took a nice neutral flight.  It didn’t like long sidearms much since it didn’t do well with torque, but it’s useful for a 50 ft anhyzer flick.

The fan grip actually didn’t bother me much because Prodigy employs their easy release system which flattens out the flashing.  Some people may still have trouble because this ends up pushing the flashing outward which may catch on your fingers, but I was unaffected.

I absolutely love the feel of the disc, just like Country Disc Golf said in his recent review.  Prodigy’s PA4 is a great understable putter that’s controllable and gentle, but it just couldn’t replace my Magic.

Overall I liked PA4 and I’d recommend this to anyone who likes understable putters, I think beginners would do quite well with this gentle putter and more advanced players could use it to add a soft touch to their approach and putt game.

You can check the Prodigy PA4 putter out on Infinite Disc’s online disc store here.  Please share this PA4 review if you know someone who could use a gentle and understable putter. 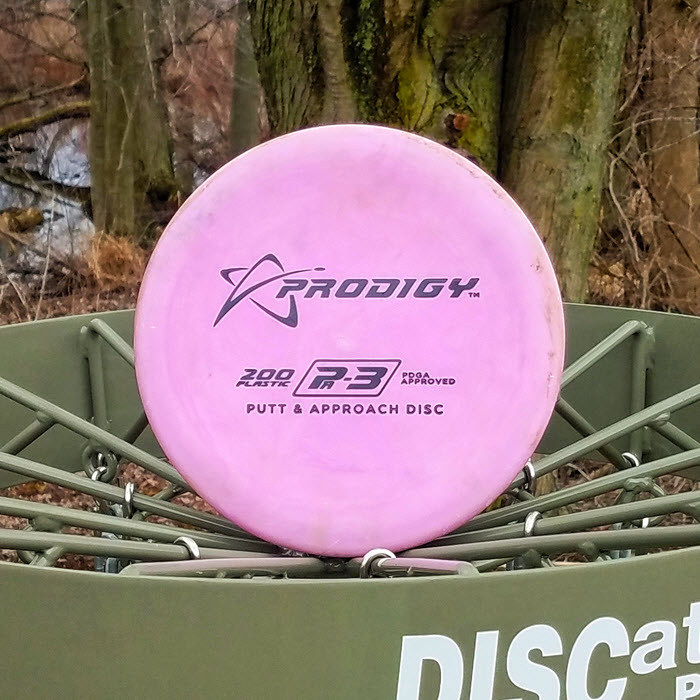