As 2017 comes to a close, we have decided it’s time to announce the first annual Disc Golf Puttheads Chaincrasher Awards for the best disc golf putters of the year.  Although we didn’t get a chance to throw and review every new putter mold that came out this year, we did get to throw the majority of them and we’ll be working hard to try and throw every new putter released next year and expand the Chaincrasher Awards.

Being the first annual Chaincrasher Awards, we’re only giving out two official awards which we will announce at the end of December.  The remainder of the awards are honorary and may or may not return next year.  Make sure you have your say in the first annual Voter’s Choice putter award and check out our Facebook poll and Twitter poll.

Be sure to follow us on socials so you don’t miss our announcement on how you could win a Voter’s Choice putter courtesy of Infinite Discs! 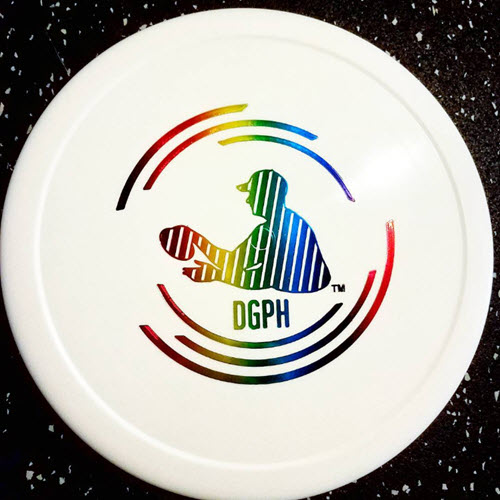 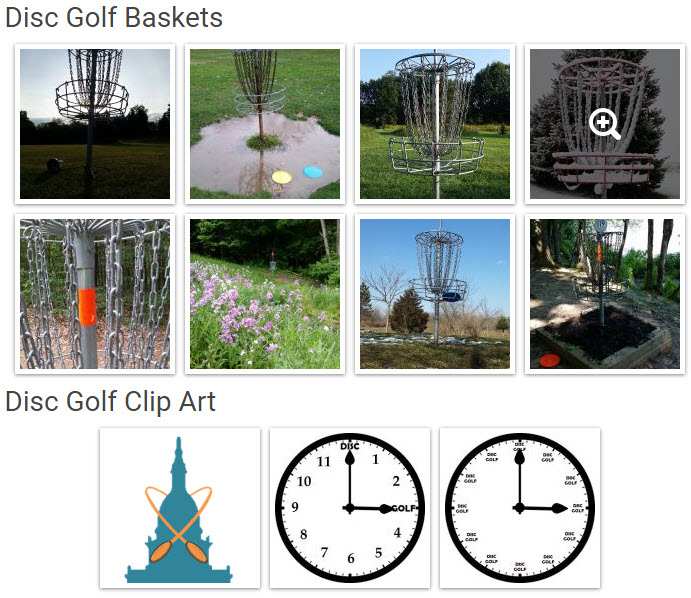