Take off from anywhere and land safely in the basket guided by the Pilot, a stable putter offering for Streamline Discs’ maiden flight.

“The Pilot has a medium-depth grip, small-bead wing design, flat top, and a comfortable rounded nose. The Pilot’s feel in the hand with grippy Electron plastics will inspire confidence, while its dead straight flight takes you right to the pin. MVP throwers will find the Pilot’s depth in between the Atom and Anode, and its flight most similar to a seasoned Anode.”

The Pilot feels great in my hand.  Electron plastic is grippy and soft to the touch and yet the normal (non-soft) disc has a nice firm flight plate.  The micro-bead is extremely small and the rim feels rather comfortable.  I’d compare the Pilot to a Dynamic Discs Marshal.

The Pilot putts a lot like a Dynamic Discs Judge, so much that I found success very quickly with the putter.  Inside the circle I enjoyed the accuracy with all putting styles.  Push putting with the medium-firm putter was natural – I had no mis-fires and every putt came out clean.  I’m not a great spin putter and I don’t turbo putt often, but the Pilot performed rather well for me in both regards.

Longer putts – at the edge of circle 2 (60′) – fly with relative ease.  The Streamline putter has just enough glide to get you to the basket but not so much that the putter flies past the basket if you miss.

The Pilot is a stable disc and it flies rather straight for me between 100′ and 150′.  There’s a touch of fade at the end of it’s flight, but straight lines are very achievable with the Pilot.  It’s consistency on approach shots reminds me a lot of the recently reviewed RPM Discs Ruru.

On an anhyzer approach line, the putter turns a little and fades into a nice straight glide, similar to one of my favorite shots with the Gateway Wizard.  At lighter speeds the putter even hyzers well, especially with a fan grip.

Another favorite shot of mine is the flick putt.  The Pilot performs a lot like a new Judge with this shot – throw it high enough and the putter will flex back into a clean line.

Off the tee the pilot is very straight, once again reminding me of the Marshal.  You can give it some good power and expect a nice straight flight.  Out in the wind it does fairly well for a stable putter, but you’ll want an overstable option for those super windy days.

Here’s an indoor video I created to show the flight of the disc in various situations.  It’s been so rainy, muddy, and windy here that outdoor video isn’t feasible.

If you haven’t guessed it yet, I really like the Pilot.  Any disc that gets compared to the Judge and the Wizard must be on the short-list for you to try.

So far, the Pilot feels like the putter I would have designed.  Start with a Judge or Wizard, all but eliminate the bead and bring the wing in just a bit for hand comfort, shallow up the rim just a little to improve release consistency and reduce glide just a touch, and mold it in a firm but grippy plastic.

Anyone searching for a new putter needs to consider the Pilot, especially with the amazing three color foil stamps and the low manufacturer pricing.  I’ll be working with Streamline’s first putter for several more rounds, but this is the first contender to the Judge I’ve used in a long time. 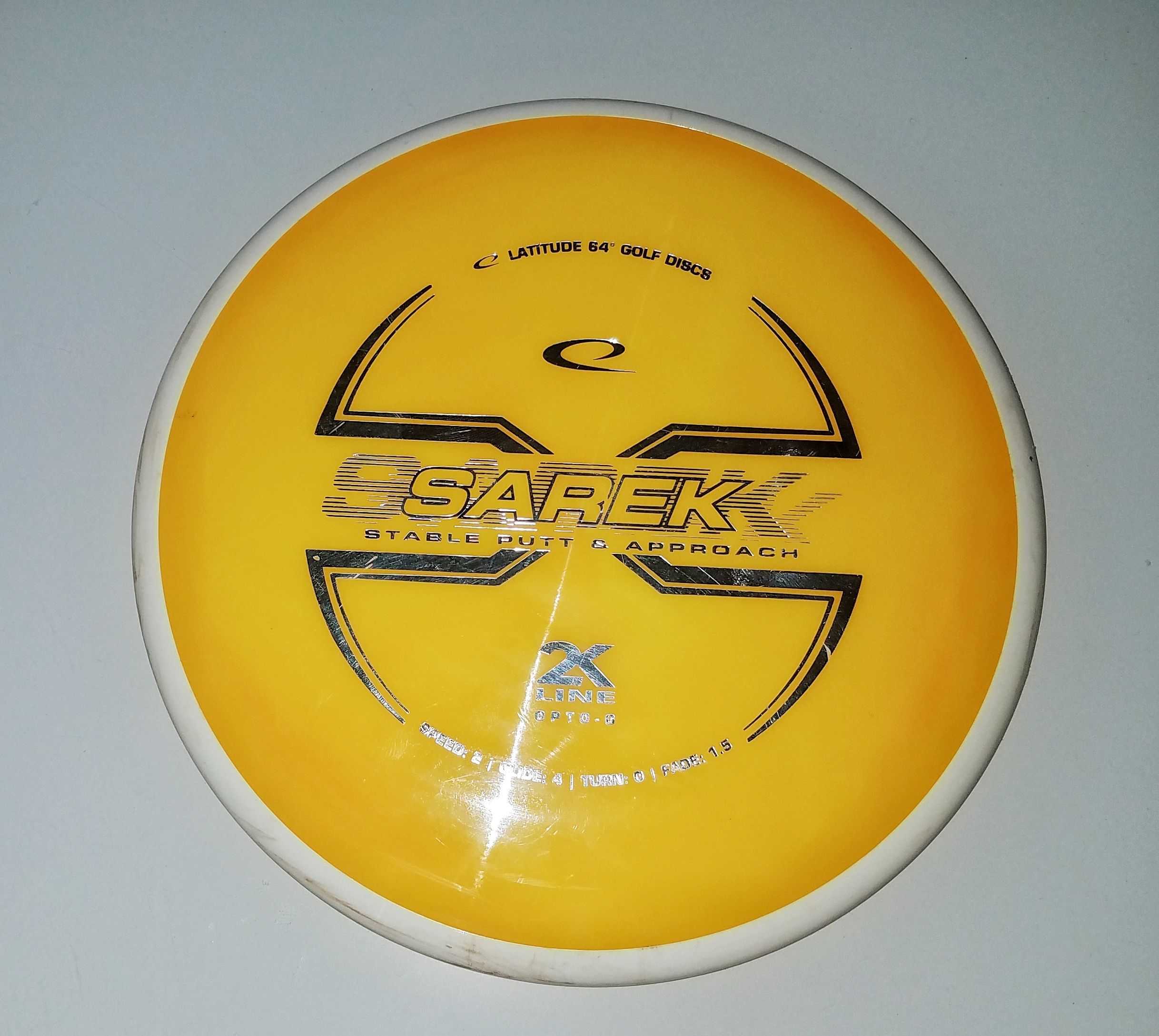 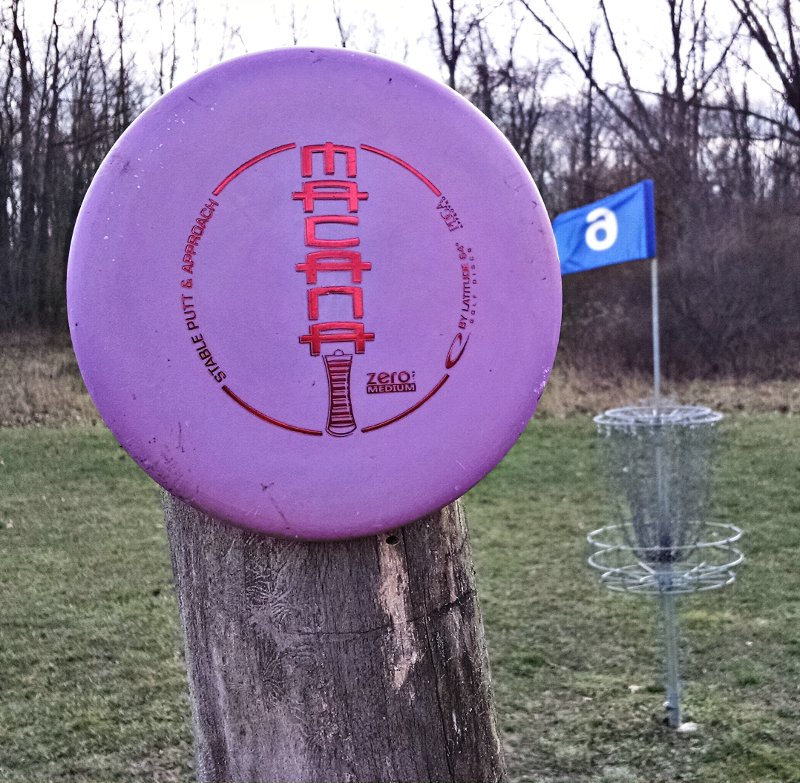 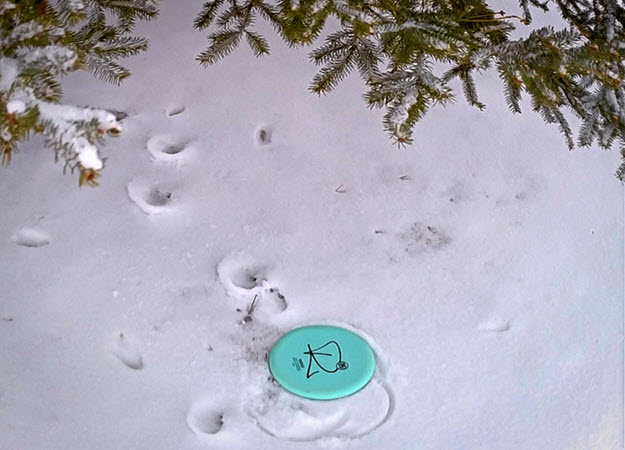