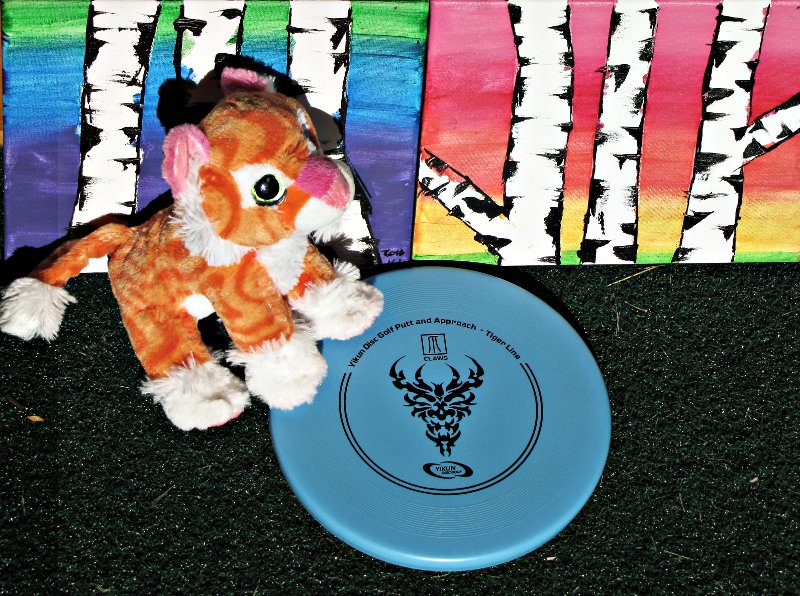 Yikun Disc Golf, a relatively new company based in China, has two putter offerings.  Scratch out some birdies and scare off the bogey’s with the Claws putter in Tiger plastic.

“‘Claws’ has a very deep rim, it is a slow putter with straight flying path.  It fades slightly at the end of its flying, and can hold the angle of release.“

A very flat top, deep rim, and flat nose.  Extremely similar feel to the Innova Birdie.  The top plate has ridges where your thumb meets the disc.  The plastic is flexible but not floppy and seems to offer great grip in wet conditions. 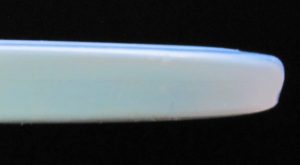 A deep rim doesn’t usually agree too well with my putting style, but I was able to make the Claw work inside the circle.  A pretty consistent and straight flight with little effort needed to get the disc to the chains.  I had more success with a spin putt than a push putt.

Just like the Innova Birdie, the Yikun Claws putter keeps whatever line you give it.  I successfully threw a long anhyzer, short anhyzer, high hyzer, and even a soft straight approach.  All of these shots are repeatable and easy to execute with the Claws.

The deeper rim stops any skipping and the flat rim seems to combat rollaways, unless you happen to land on the exact angle of the rim.

From 80′ all the way out to 250′, I was able to coax the Claw into a nice line near the basket.  As a slow flying disc, it seems very forgiving on both launch angle and direction.

I was pleasantly surprised with the Yikun Claws.  This is the first disc I have tried from Yikun and I’m interested enough to try some more.  The Tiger plastic feels very nice, but doesn’t seem like it will hold up over time.  Anyone looking for a slow and stable putter with enough obscurity to be a conversation piece should check out the Claws. 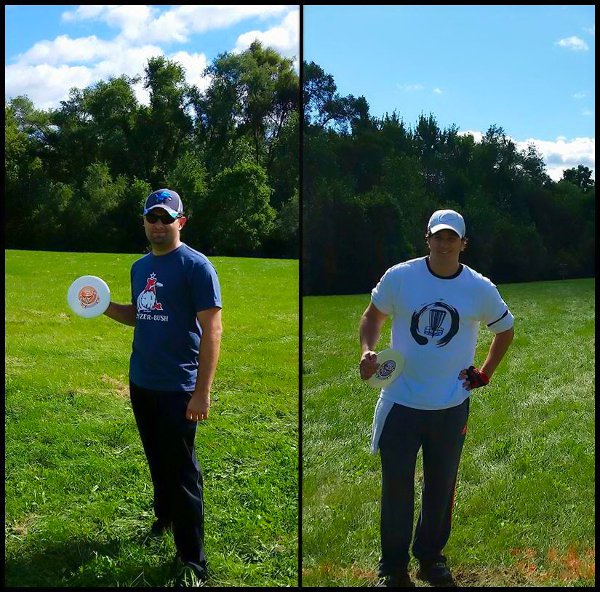 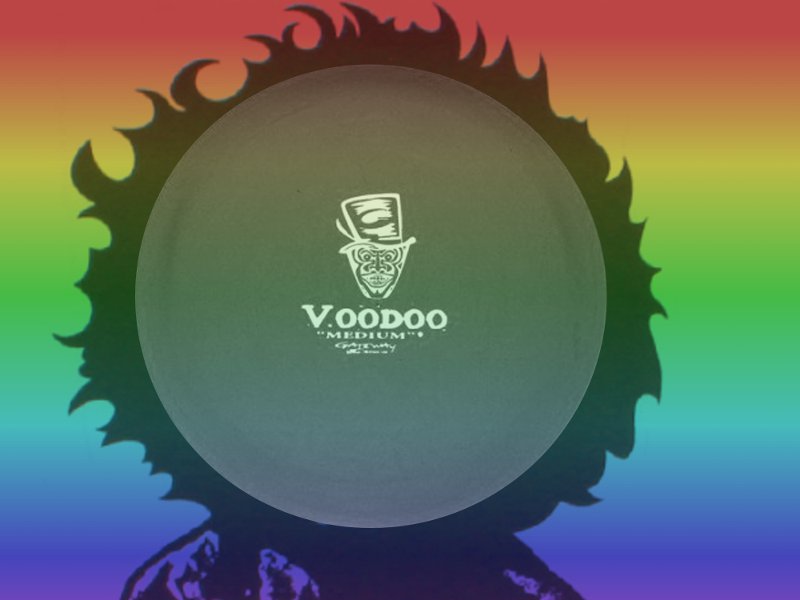 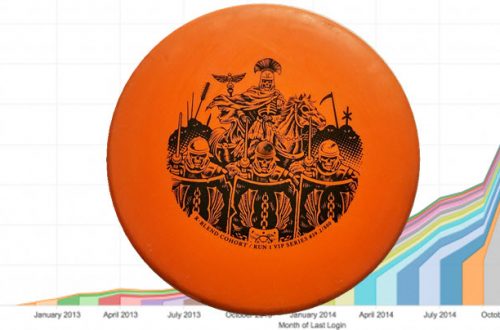