Today is the DG Putthead’s birthday.  Rodney published our first article exactly one year ago and because of your support we continue to write.  And you know what?  We love it!!  The interaction with you, our readers, is amazing and we’ve met a number of other wonderful disc golf bloggers and authors over the year.  Beyond that though, we’ve learned a great deal about ourselves and disc golf.  Here are a few of the top lessons we’ve learned.

1) Topics to Avoid
While disc golfers are passionate about disc golf, they are generally non-confrontational and easy going.  There exist, however, a handful of topics which we’ve learned to avoid when throwing with people we don’t know.  Maybe these aren’t as dangerous as politics in the office but proceed with caution when discussing: 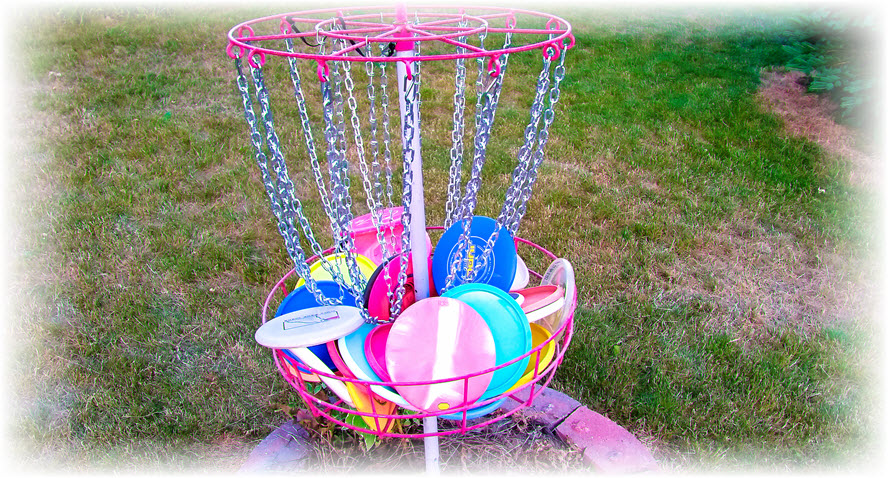 3) Very Few Discs Putt The Same
The general consensus is to choose a comfortable putter and just use it.  Even inside the circle, we’ve noticed many nuances that make putters quite different.  It is unfortunate that so much emphasis is made on the drivers you may use a few times a round but so little attention is given to the disc you use at least once per hole.

4) The Disc Golf Coolness Factor
Certain things impress people in the disc golf world and look cool to disc golfers.  Those things usually do not transcend into normal life and they certainly will not score you “cool” points with your significant other who doesn’t throw.  Also, ‘Disc Golf Blog’ rarely has a place on your resume.  That’s OK though, that’s not why we’re here and we’re still proud!

5) Do What You Love
You’ve heard that before, and we’re reiterating it.  We’ve tried many tactics while producing content and it turns out the best engagements come when we publish what we’re passionate about.  The DG Puttheads Instagram account has taken off, we’re not trained photographers, we just love taking disc golf pictures.  The Zen Disc Golf Podcast has boosted our visibility immensely and it’s simply conversations about disc golf.  Our most read articles are written about our game and the way we play.

6) An Analytics Revolution Is Coming
Some of you already know this, and a few of you are pushing disc golf analytics like we are.  We’ve played around with a few new metrics like Bag Average Stability and Confidence Circle calculations, and you can now find basic stats on professionals.  Data and metrics are quickly becoming more readily available and will change the way we look at disc golf.

7) Teamwork
We can’t even begin to explain how much having two of us has helped.  Not only do we have double the resources to put into writing and monitoring social channels, but we have two different perspectives to provide more robust content.  Teamwork has also allowed us to double our networking effort and networking has been one of our most important growth strategies.

8) Networking
We never would have seen growth like we did had we not networked.  Each person can only do and know so much, but when you make friends with people you can accomplish so much more.  Networking in the disc golf community is even better because people go out of their way to help more than what is asked and we’ve gotten great advice, promotions, interviews, and the list goes on.  So here’s a huge thank you to all of you who have helped and supported us!

Special thank you to Zen Disc Golf and Mind Body Disc for the advice, assistance, and exposure.
Also, a shout out to Country Disc Golf, Hyzer Shop, and Diary Of A Disc Golf Guy for the collaborations.

Most importantly… Thank You Readers! 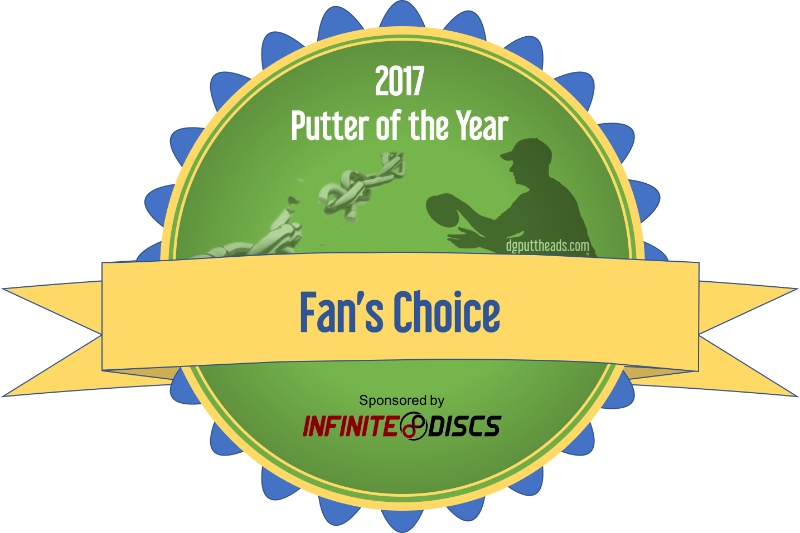 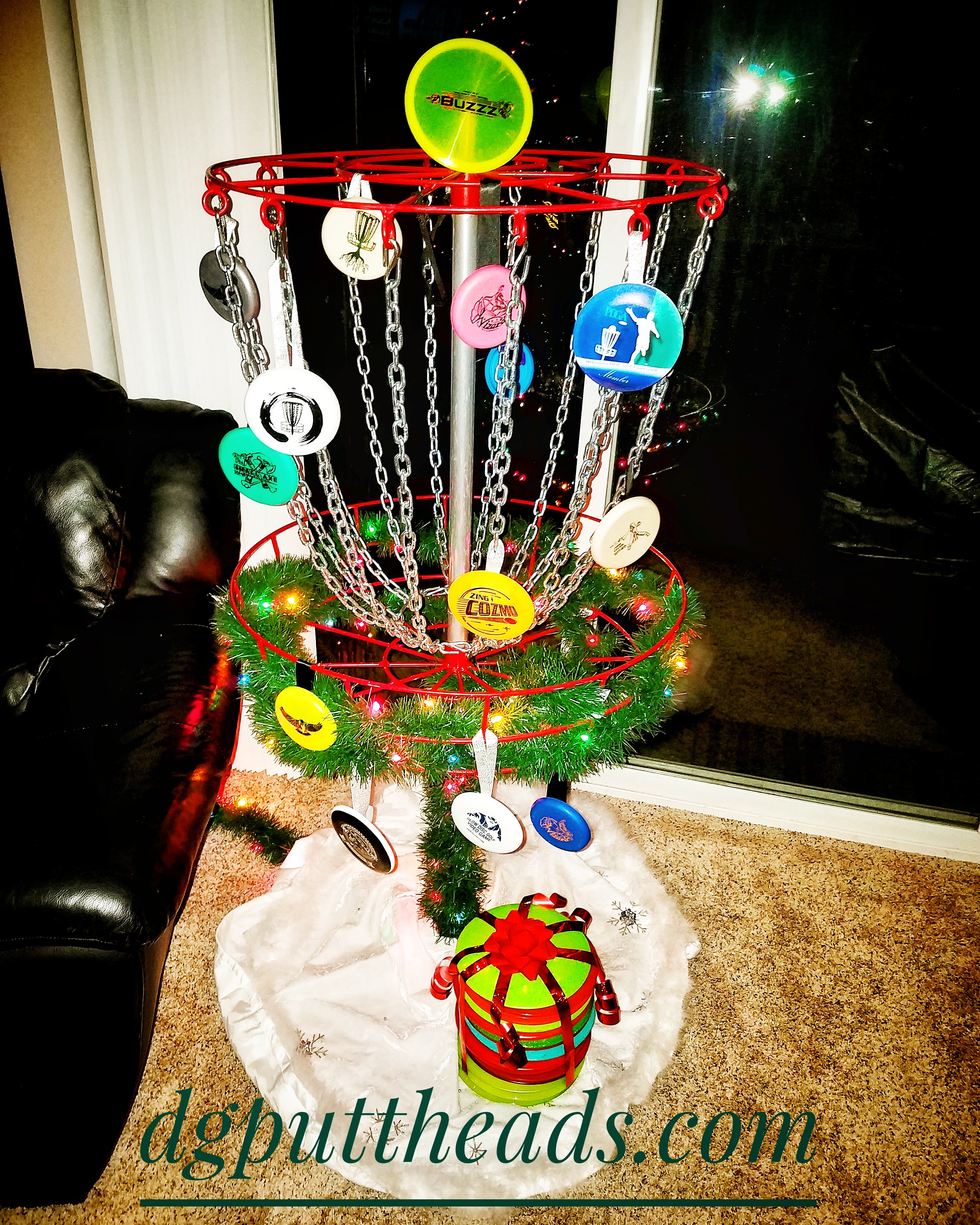