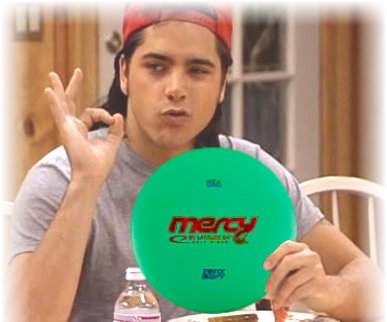 The Latitude 64 Mercy takes some of the best features from the list of excellent putters and melds them together to seriously stand out.  Just when you think it’s too much putter for you, it shows you its gentle side and you’ll pick it up again.

“Sometimes the disc golf course won’t give you mercy. You might have better luck with the Mercy from Latitude 64°. It is designed with a deep rim and features a slow flight which makes it a very good alternative in our putt and approach lineup. Stable and consistent flight for putting, approach and short drives. What else can you wish for?”

At first the Mercy feels quite overstable, then you add a little extra snap and it shows a slight turn and predictable fade.  That’s when you realize it feels familiar, perhaps the turn of a Judge and the fade of a Wizard.  It’s narrowed nose and no bead allow for a smoother release than you’d expect for a fairly deep rim.

The numbers are pretty much right on, but now and then I felt like the Mercy would power up and I may suggest a slight bump to the speed.

Latitude 64’s Mercy displays a great deal of glide so it doesn’t take much effort to reach the basket.  It keeps a straight line for most of the flight and provides a consistent fade at the end.  What makes the Mercy different than many other putters is that it doesn’t pull out of it’s initial line as early as many overstable putters do.  Especially on a hyzer line, it doesn’t cut down hard, but will gently keep it’s path and transition into its fade.  This also allows for a decent anyzer line when necessary, but it is overstable so you probably won’t want to consistently throw anhyzer putts with it.

Also, because the Mercy holds its initial line longer than other overstable putters, it tends not to roll away as often.  But be careful with wind, the Mercy likes to pick up and glide out past the target on occasion.

The Mercy will lend itself best to spin putters who utilize the glide and ability to hold its line, but push putters should have no problem with it assuming the deep rim is comfortable.

Lat 64’s Mercy putter is excellent for upshots, as mentioned before it turns gently like a Judge but it’s got a stronger fade which allows for great confidence on tricky shots.  The gentle turn plus high glide offer a variety of shot types without putting a lot of power behind the throw.  Long hyzers will flip up slightly to produce gentle fading lines that are deadly accurate at 200 feet.  Anhyzers will continue to turn for the majority of the path and pull out gently toward the end.

Perhaps my favorite shot is flipping the Mercy up into a long and low straight shot.  With a tail wind the Mercy is one of the straightest putters I’ve been able to throw.  I had difficulty with the Mercy in headwinds as it would pick up, turn, and glide for days but surprisingly it refused to dive and would travel a great distance.  The glide also helps to prevent a hard drop and it’s slow enough that it rarely skips or slides far.

The Latitude 64 Mercy is an excellent putter with a great balance of features.  Beginners should enjoy the approach capabilities with the gentle turn, although the fade may be a touch strong for them, but advanced players should be able to take full advantage of the flipping abilities with a consistent fade.

If you know someone looking for a reliable hyzer approach or just a consistent overstable putter that isn’t too strong then you should seriously consider sharing this Latitude 64 Mercy review with him or her. 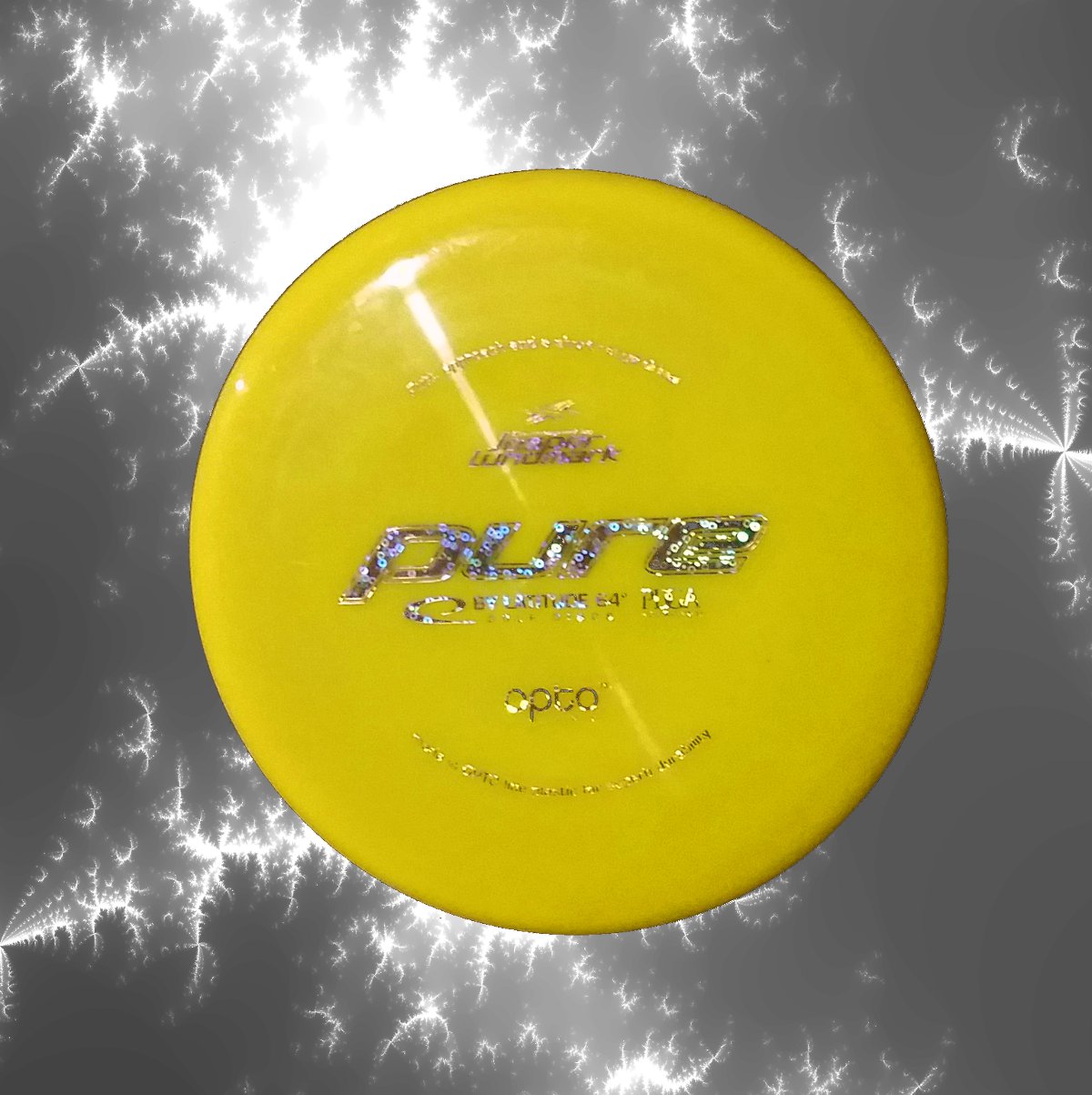 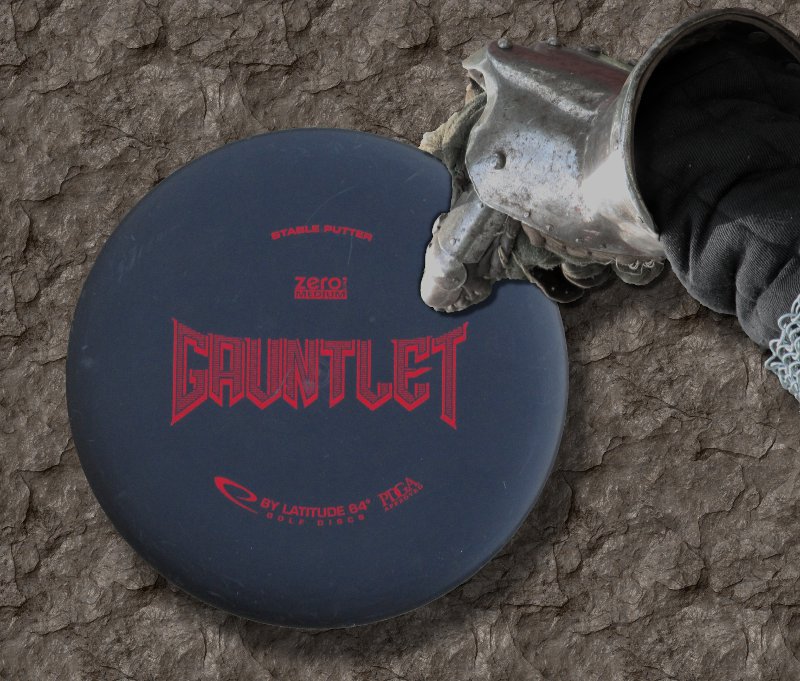 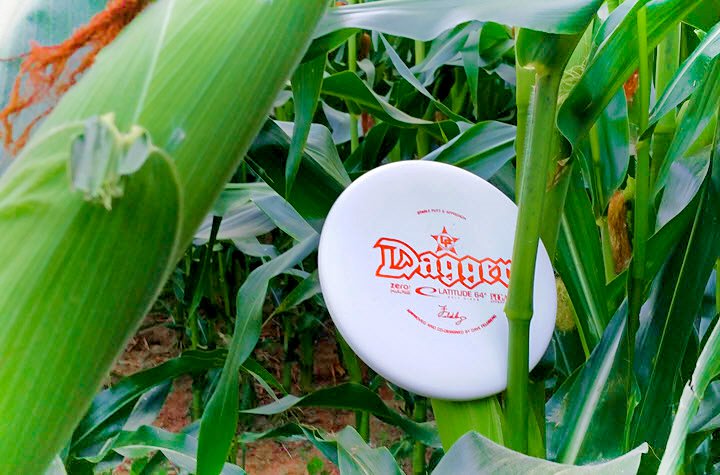