“It’s like golf but you throw discs into a basket.”

“Baskets?  What kind of baskets?”

“They’re poles with chains on them and a basket at the bottom.  Discs are like Frisbees but they’re smaller and heavier and Frisbee is about form but disc golf is all about power.”

It was 2002, and I wasn’t exactly hooked on disc golf after that explanation.  I was still picturing a malformed laundry basket with chain-link tentacles, but it was a warm Michigan weekend with nothing happening on the campus of Western Michigan University so I agreed to go.  “Bring cash,” Matt said, “There’s a guy who sells discs from his truck in the parking lot.”

Matt and I drove past the student rental houses to the back of the small neighborhood which seemed like no place for a disc golf course; but what did I know?  If you’ve played Knollwood Park in Kalamazoo then you’ll remember the uninviting entrance littered with potholes (and potheads) that turns down the hill into a dirty park with a disgusting pond, no grass but old and beautiful trees.

And there was the man in the truck, an old rusted out red pickup.  The man was a squid, he scoured the filthy pond in derelict waist-high waiters pulling out lost discs and selling them in true haggler fashion.  He was friendly though, and patiently waited while I picked up each disc and asked Matt for advice as though it would transform my first disc golf round into something beautiful.  Upon Matt’s recommendation I only considered Discraft and Innova.  “All others,” he said, “are a waste of time.”  He also swore that Discraft was by far the highest quality of the two.  Perchance his bias developed as a result of growing up 10 short miles away from Discraft’s headquarters.

I purchased a purple Pro-D X-Clone and a bright orange Pro-D Marauder for a total of $5, what a steal!  Honestly I’d probably take that deal again even just to have a few water discs but that’s extraneous.  Also extraneous is how my first round went.  Quite likely you remember your first round, and if you’ve thrown an X-Clone you can imagine how well that turned out.  What perplexes me is why I spent countless hours over the next many months holding my two discs, cleaning them, shaving off burrs, and pretending to throw.  Such a high degree of fascination after one atrocious disc golf attempt on a small and dirty course with inappropriate discs and a well-meaning but misinformed mentor.

Presently, when someone asks about my disc golf obsession I’m able to articulate that it derives from the emotion I experience after achieving the perfect flight.  It originates from the small and marginal improvements that I realize after hours of focus and sweat, the pride I take in the ringing of chains that means nearly nothing to any other person I know.  I feel a thrill when I throw a new disc for the time and can describe it to fellow disc golfers.

But none of these were true in those first months.  I wasn’t proud of my six throws necessary to ring the chains.  I hadn’t experienced that perfect flight.  I hadn’t thrown my third or fourth disc until months later.  So the question remains, why was I instantly addicted to disc golf?  Over many years it has become apparent that the decision to continue throwing has had an incredible influence on my life, from developing friendships to discovering myself on the fairways, but I still can’t answer that question.  Perhaps you can answer the question for me.  Or, perhaps, the answer to the question isn’t even necessary. 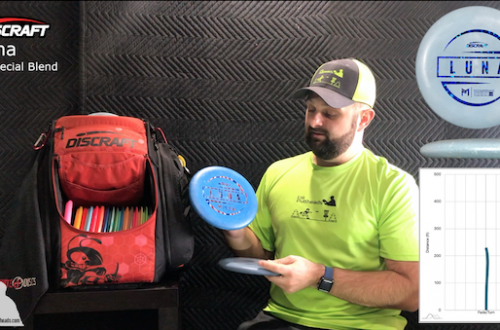 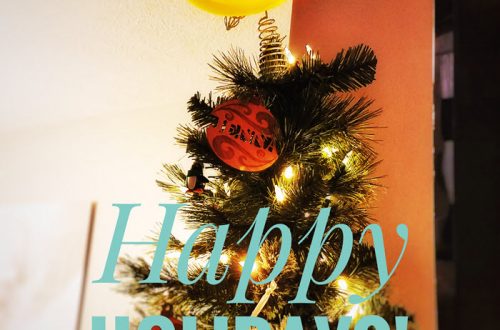 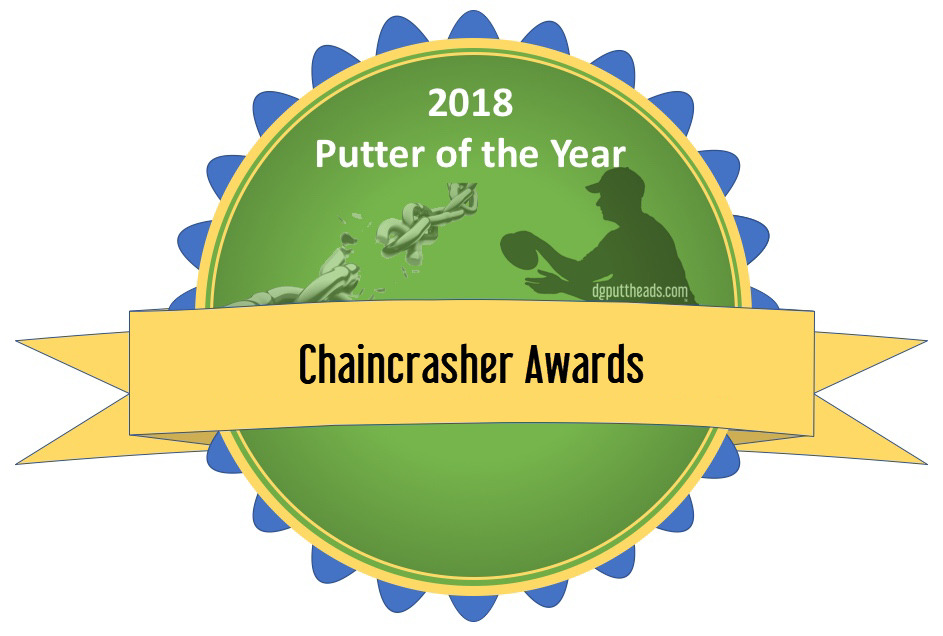