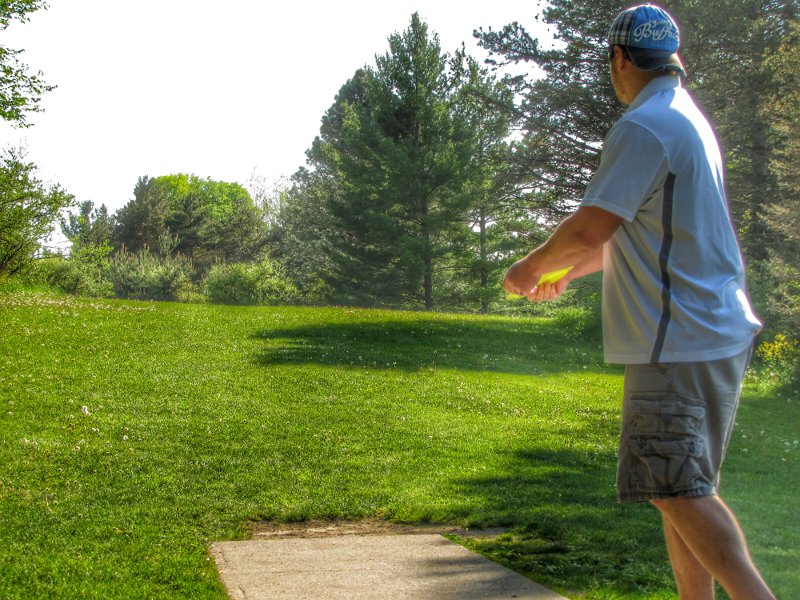 We’ve all done it before.  You’re playing well above your ability and the moment you check the score, you throw a few bad shots, you get a few bad bounces, and your score plummets back to reality.  How do the top amateur and professional players keep a good round alive?
I believe a pre-shot routine is the answer and many sports psychologists agree.  You’ve seen it before if you’ve ever watched a good free-throw shooter, a professional golfer, or a top notch disc golfer.  The individual steps differ from athlete to athlete and sport to sport, but there are some core components used in every successful athlete’s routine.

What is a pre-shot routine?

There are some experts that believe the pre-shot routine includes the Analyze and Commit phases we wrote about previously but I take a different stance.  I view these phases as separate from the pre-shot routine, they are events that lead up to the Execute phase.  I prefer this mentality because it limits the focus period to the 10-15 seconds directly prior to an action.
The core elements of a pre-shot routine include:
1. A mental trigger to start the focus process
2. Visualize the target or line
3. Practice run ups/throws if desired
4. Find your exact setup position
5. Relieve tension with some sort of arm and leg waggle
6. Execute the shot

Why do I need a pre-shot routine?

A good pre-shot routine clears your mind and prepares you to focus on the current moment.  You eliminate, at least momentarily, all thoughts that are not pertinent to the current shot.  If successful, you aren’t thinking about your score, a deadline at work, a bad shot on the last hole, and so on.  A proper pre-shot routine also relieves stress on the course by removing negative thoughts prior to the action.

How could someone possibly focus that intently? 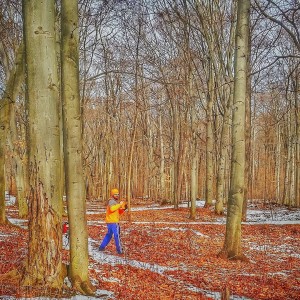 We certainly aren’t expecting someone could block out all negative thoughts for the entire length of the round.  Think about how long it takes from the time you step up to your shot to the time you execute your throw.  I bet you’re looking at 10-15 seconds at most.  With some practice, we can all focus entirely on the task at hand for 15 seconds.

When do I use the routine?

Once you’ve devised your own routine, it is extremely important to perform the same routine for every throw.  This includes both practice and during a round.  Ingraining this routine so it becomes second nature becomes a huge advantage later when the pressure increases.  Your mind knows to treat those pressure situations just like any other after you’ve followed your pre-shot routine – you fool yourself into believing you’ve been there before.
There is a chance that your putting routine is different than your longer shot routine.  This is ok and might even be advantageous as these two facets of the game have entirely different goals.

What is this mental trigger?

Chances are, you already have a basic routine and even a trigger you didn’t know about.  Perhaps this is pulling up a shirt sleeve, or looking down your disc at the target line.  Choose something simple that requires no thought so that it becomes a subconscious movement over time.  This trigger signals to your mind that you are about to perform a familiar action.
For my putting routine, I lick my fingers as I focus on the chainlink I aim to hit. 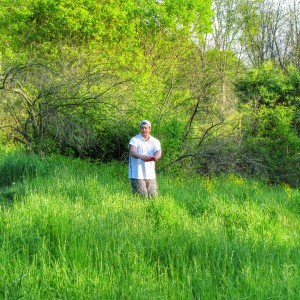 How do I visualize?

Use your imagination.  You know your discs and your throw well enough to assume a flight path for your current shot.  Think about every detail and use every sense.

I’m holding my Pro Gazelle, its a little squishy and I really like the small rim and slight dome.  I feel a slight breeze on my back and smell the freshly cut grass as I begin the first steps in a run up.  I feel my core coil and power load as I reach back and turn away from my target line while stepping my front foot forward.  The horizon blurs as I begin turning back through the shot.  A smooth, accelerating motion brings the disc across my body as I turn my left shoulder toward the target and open my hips.  I hear the sound of plastic grinding against my index finger as the disc comes out clean and starts on a perfect line before turning slightly to the right.  As it loses speed, I can see it gliding just left, right toward the basket.

Why would I practice my run up?

Some players like to have a practice run to set their rhythm or to feel out the terrain.  Other times, you may want to do this as an active stretch before the real throw.  Free throw shooters will often perform the shooting motion without a ball.  Golfers will take a practice swing next to the ball.
Myself, I like to perform this as a way to relieve nerves and perhaps re-engage in the round after waiting for my turn to throw.

What do you mean by exact setup position?

Not all tee pads are the same.  If you know how your run up works, start by walking backwards from the front of the pad.  This will show you your exact starting location.  Your specific line will dictate the direction of your run up and also the side of the pad you’ll start on.  Don’t let the tee pad’s direction dictate your line!

What is a waggle?

The term comes from the movement some golfers do with the club just prior to starting the swing, a small motion meant to release pressure in the hands and wrists.  A slight shake of your arm might do the trick, or even tightly gripping the disc for a second.  I’ve some some pros flipping the disc in their hands.  Whatever it takes, get your arm ready to create the smooth motion necessary for your throw.
Chris has a specific number of arm “pumps” for his putting routine.  I usually rotate my throwing arm on long throws and raise the disc directly in front of me for a putt.

Give the pre-shot routine a try next time you do some field work.  Figure out what trigger you’ll use, your exact run up positioning, and your waggle if desired.  It will take some practice, but a solid mental game will set you apart from your peers.

I’d love to hear any success stories you have with a pre-shot routine.  Let us know in the comments section here or on Facebook! 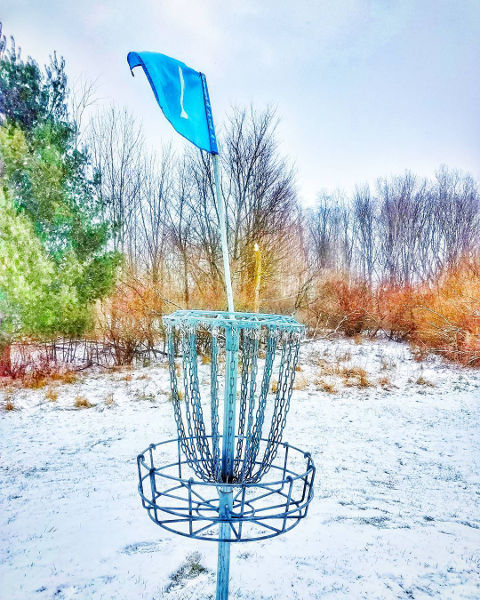 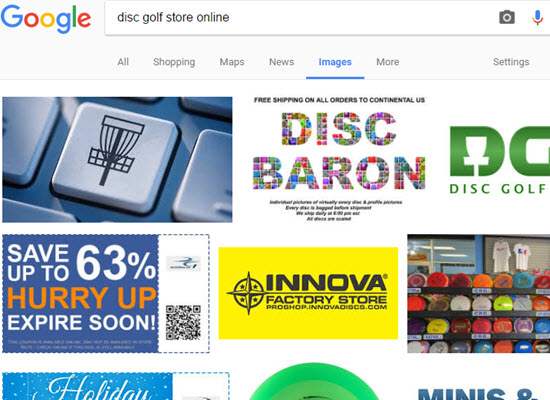 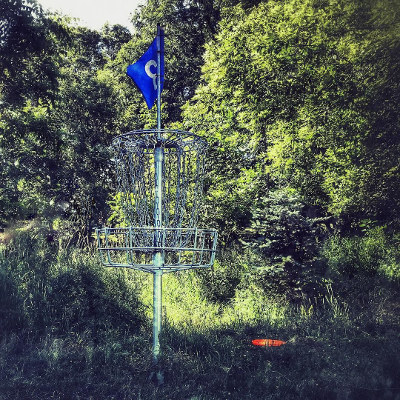 Take it Slow and Easy