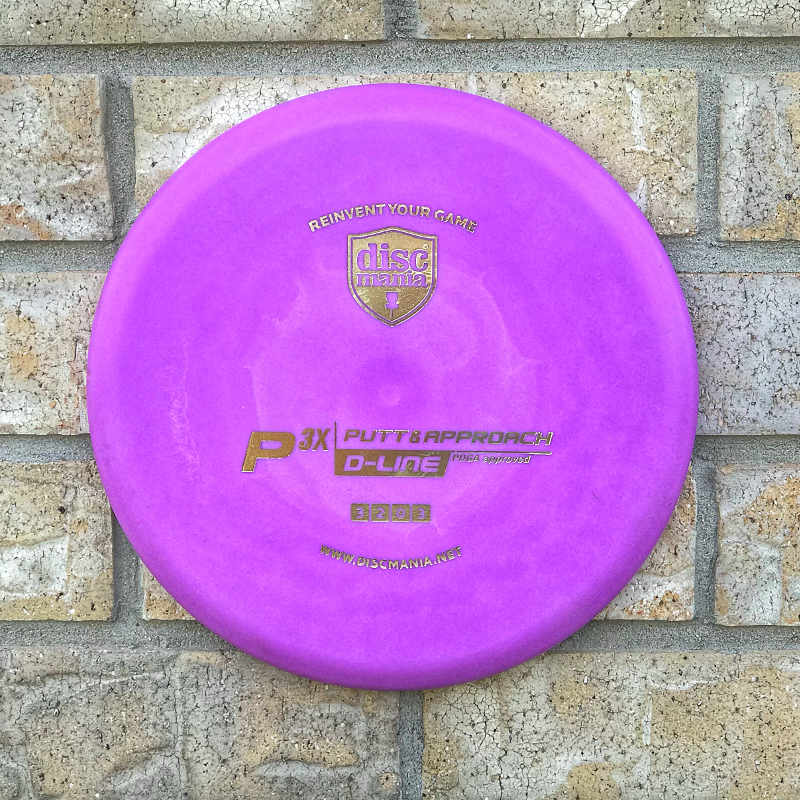 Discmania makes another entry into the approach putter category.  This time it’s the P3X, a beaded putter with overstable tendencies.

“The P3x is at the more overstable range of putters. It has a stable flight and an improved grip. The P3x is very flat and also slightly shallower than the P2. The bead at the bottom of the wing also makes the grip very comfortable whether putting or driving. Forehand shots with a putter are not the easiest of disc golf feats, but the ergonomic and stiff feel of the P3x make it relatively easy.”

The name of this putter implies to me that this is a more overstable version of the P3 we reviewed (and liked) a while back.  Holding both discs in the hand tells me that this is not just a minor tweak to the P3 mold.  The disc feels more shallow than the P2 even with an added bead.  The D-Line plastic is more slippery than normal D-Line or DX.  That feature usually varies with run and color.

Discmania P3X By the Numbers

Once again we are testing a putter designed for approaches rather than putting.  Not that the P3X is a terrible putter in circle 1 or circle 2, I just feel like there are so many other options that will give more consistent results.

The P3x feels so much like an Aviar with an added bead that my arm assumed it would putt similar to a Judge or Wizard.  That wasn’t the case at all.  The P3x has less glide and is more overstable, which is most evident as the putt distance increased to the edge of circle 1 and further.  I tossed a lot of nice looking putts that fell just a little early and hit the cage or pole instead of the chains.

From the tee, the P3X performs better.  I was able to trust it several times on shorter holes with a headwind.  Released on a slight hyzer, the P3X travels fairly straight and falls left at the end.  I would label it as overstable but it isn’t in the same category as a Harp or a Zone.  It flies similar to an Envy or Aviar3 with a little less distance.

Approaching the basket from different angles and distances is an important skill for anyone to master.  The new trend of “approach” putters has latched on to that need as well.  I tried many different shots with the P3X and was able to get most of them to work without a lot of practice.  A forehand flex shot with the P3X doesn’t glide as much as I’d prefer, forcing me to add a little more power than I’d like.  A light hyzer approach works well but the P3X doesn’t cut left hard enough to give me a wide turn.  A backhand flex flies well at higher speeds but doesn’t work as well at lower speeds.

For each type of approach shot, I have an ingrained expectation of performance based on the discs I carry and others I have tested.  At this point, I think it’s pretty tough for a new putter to swoop in and steal the spotlight from the Zone, Harp, Envy, and Aviar3 as a driving and approaching workhorse.

The P3X falls a little short of the basket and a little short of my expectations.  I do wonder if the market wasn’t saturated with so many options if the P3X would’ve graded out better for me.  That said, if you are looking for a beaded Aviar3 with a little less glide, you might want to give the P3X a try.

Find your own P3x today﻿ 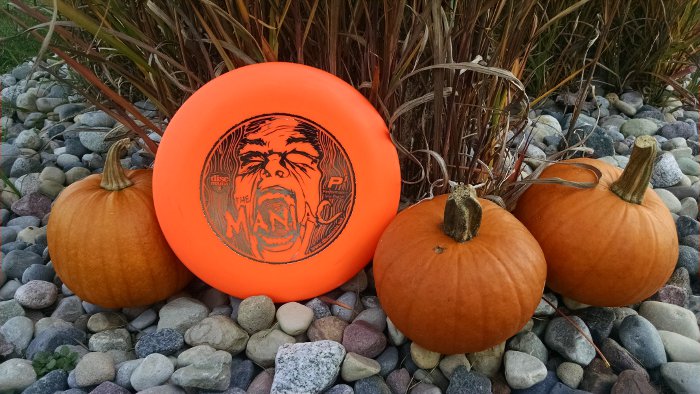 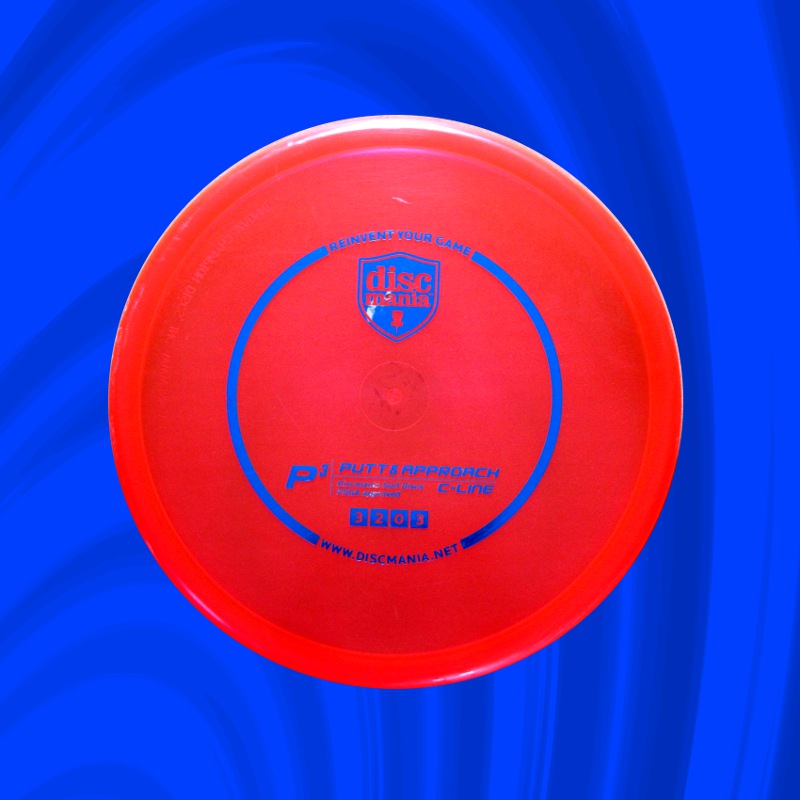 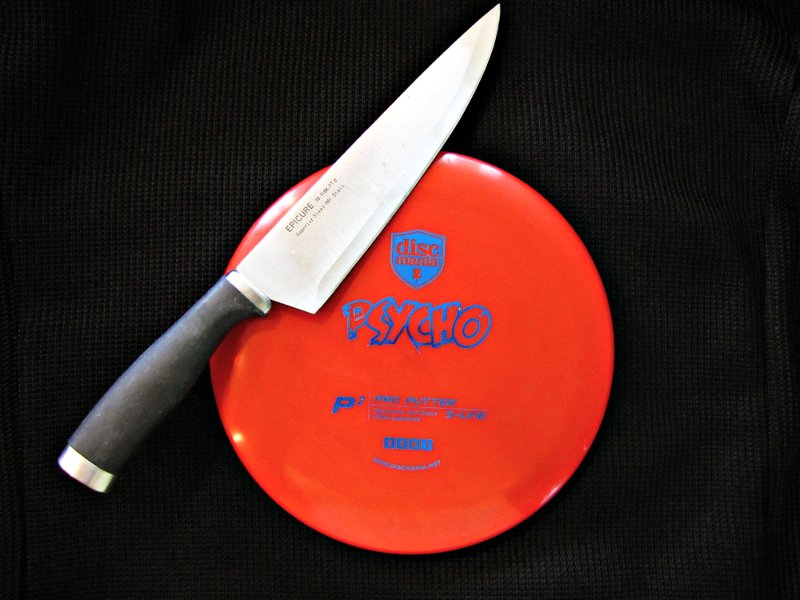